Why Is My Diesel Engine Faulty?

Symptoms of a Faulty Diesel Engine

Most of the potential problems in a modern common rail diesel system engine can be explained by a drop in fuel pressure or engine compression, insufficient fuel supply, or fuel contamination.

Most symptoms of problems in a modern common rail diesel system are associated with low fuel pressure in the rail.

These symptoms include the engine being hard to start, or not starting at all, rough or lumpy running at low RPM, a lack of power, and black or white exhaust smoke.

If your diesel vehicle is hard to start, or not starting at all, or emits white smoke, low engine compression may be the problem.

If the engine is hard to start, or not starting at all, shows rough or lumpy running at low RPM, a lack of power, and white exhaust smoke, fuel supply may be the issue.

Fuel supply problems typically occur due to leaking or blocked fuel supply pipes between the rail and injectors.

This contaminated fuel can often damage the internal parts of the high pressure fuel pump and injectors, resulting in a range of problems as detailed above.

Diesel Engine Faulty? Which Parts Could Be Causing the Problem?

When your engine is hard to start, or not starting at all, runs rough or lumpy at low RPM, has a lack of power, and emits black or white exhaust smoke, the major culprits are likely to be the fuel injectors, high pressure pump, fuel filter, fuel pressure sensor or regulator.

Faulty fuel injectors are a major cause of low fuel pressure. Internal parts in the injector fail, typically seen in worn seals or control/pilot valves, and blocked or sticking nozzles/injector tips.

This results in back leakage, blow-by, and fuel injection timing issues.

Back leakage occurs when, due to the faults mentioned above, rather than be injected into the cylinder, fuel takes the path of least resistance back to the fuel tank via the back channel at the top of the injector.

Blow-by occurs when seating seals between the injector and the cylinder head become worn. This results in gases escaping from, and a loss of pressure in, the cylinder. If the problem persists it can result in so-called diesel wash, where escaped diesel fuel removes the oil lubricating the piston head.

Worn internal parts can also cause injectors to deliver fuel at the incorrect intervals, which is another cause of rough running and diesel knock.

A faulty high pressure fuel pump can be a cause of low fuel pressure often due to fuel contamination.

Contaminated fuel enters the fuel pump and damages internal parts, which then result in low fuel pressure. If the pump fails entirely and broken parts enter the fuel system, this can also lead to injector failure and a range of other problems.

The fuel filter is one of the most critical components in a modern diesel engine. A cheap, low-quality, or blocked fuel filter can allow contaminated fuel to reach the pump or injectors, resulting in the problems mentioned above.

Problems with either the fuel pressure sensor or fuel pressure regulator in a common rail diesel system can result in the engine cutting out under high RPM, lumpy idling, and hard starting. 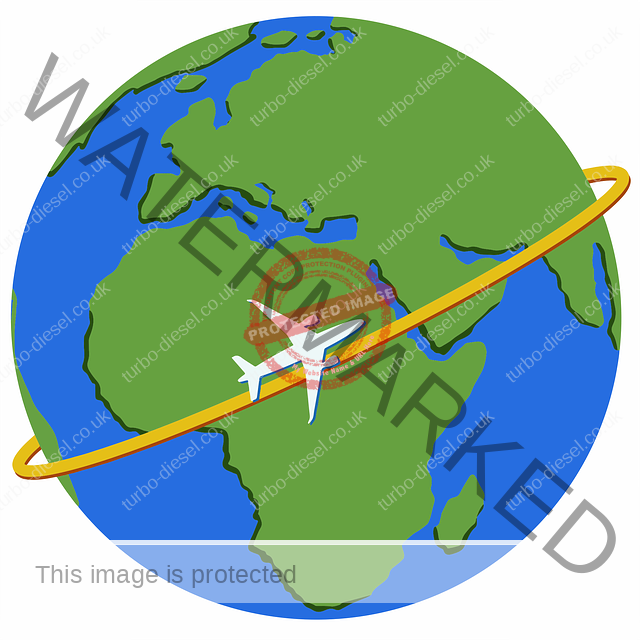 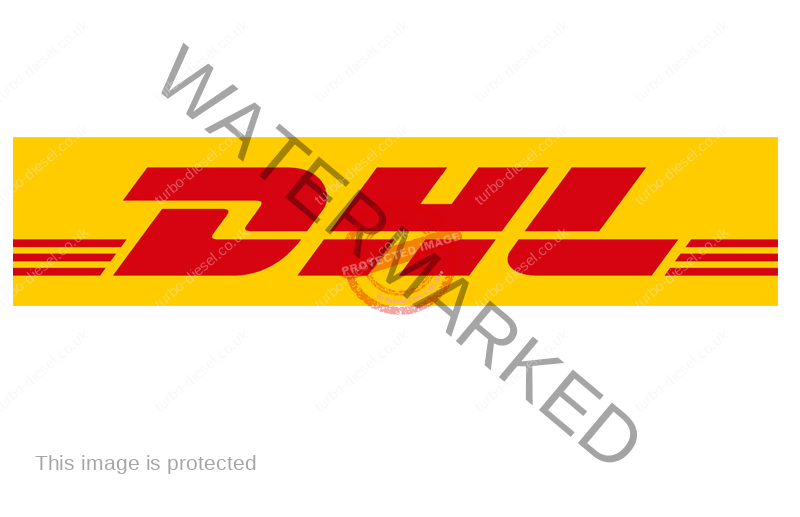